Two-step, solar thermochemical splitting of water using nonstoichiometric redox metal oxides has emerged as a promising approach for large-scale green hydrogen production using concentrating solar power. Perovskites have been proposed as alternatives to state-of-the-art fluorite CeO2−δ because of their potential for lowering reduction temperature while maintaining high fuel productivity. In her lecture, Prof. Haile will explain how the thermodynamics of these materials govern the fuel production rate and she will provide successful examples of the use of novel perovskites such as SrTi0.5Mn0.5O3 or CaTi0.5Mn0.5O3 for thermochemical fuel production. Finally, she will also comment on the application of perovskite for thermochemical heat storage.

Sossina M. Haile is the Walter P. Murphy Professor of Materials Science and Engineering at Northwestern University, a position she assumed in 2015 after serving 18 years on the faculty at the California Institute of Technology. She earned her Ph.D. in Materials Science and Engineering from the Massachusetts Institute of Technology in 1992. Haile’s research broadly encompasses materials, especially oxides, for sustainable electrochemical energy technologies. She has established a new class of fuel cells with exceptional performance for clean and efficient electricity generation, demonstrated electrochemical cells for hydrogen production from electricity for long-term energy storage, developed routes for distributed conversion of ammonia to clean hydrogen to support a hydrogen delivery infrastructure, and created new thermochemical approaches for harnessing sunlight to meet rising energy demands. She has published over 200 articles and holds 14 patents on these and other topics. Amongst her many awards, in 2008 Haile received an American Competitiveness and Innovation Fellowship from the U.S. National Science Foundation and in 2020 she was awarded the Turnbull Lectureship of the Materials Research Society. She is a fellow of the Materials Research Society, the American Ceramics Society, and the African Academy of Sciences. 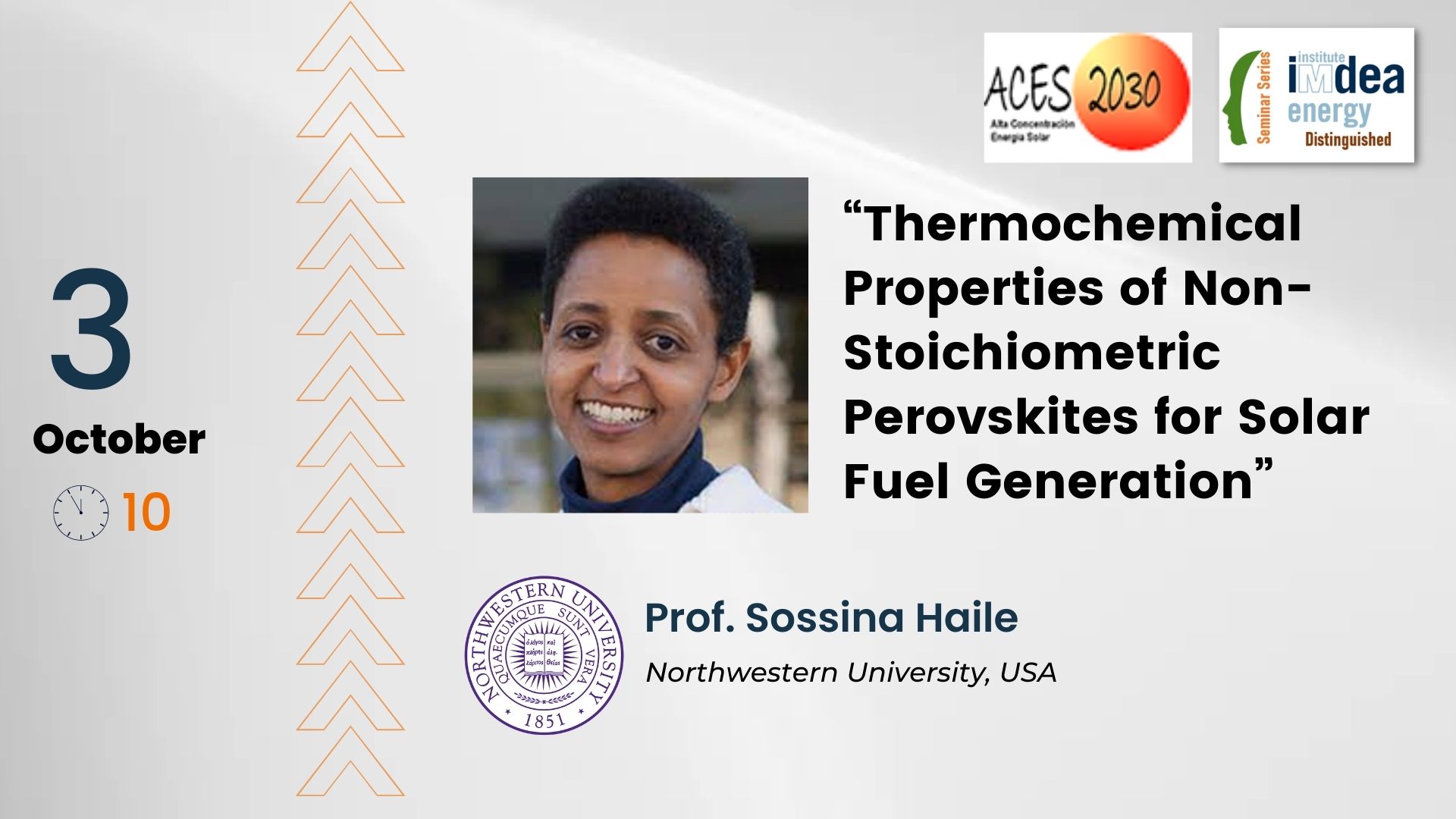