UC3M-ISE Group of the Carlos III University of Madrid 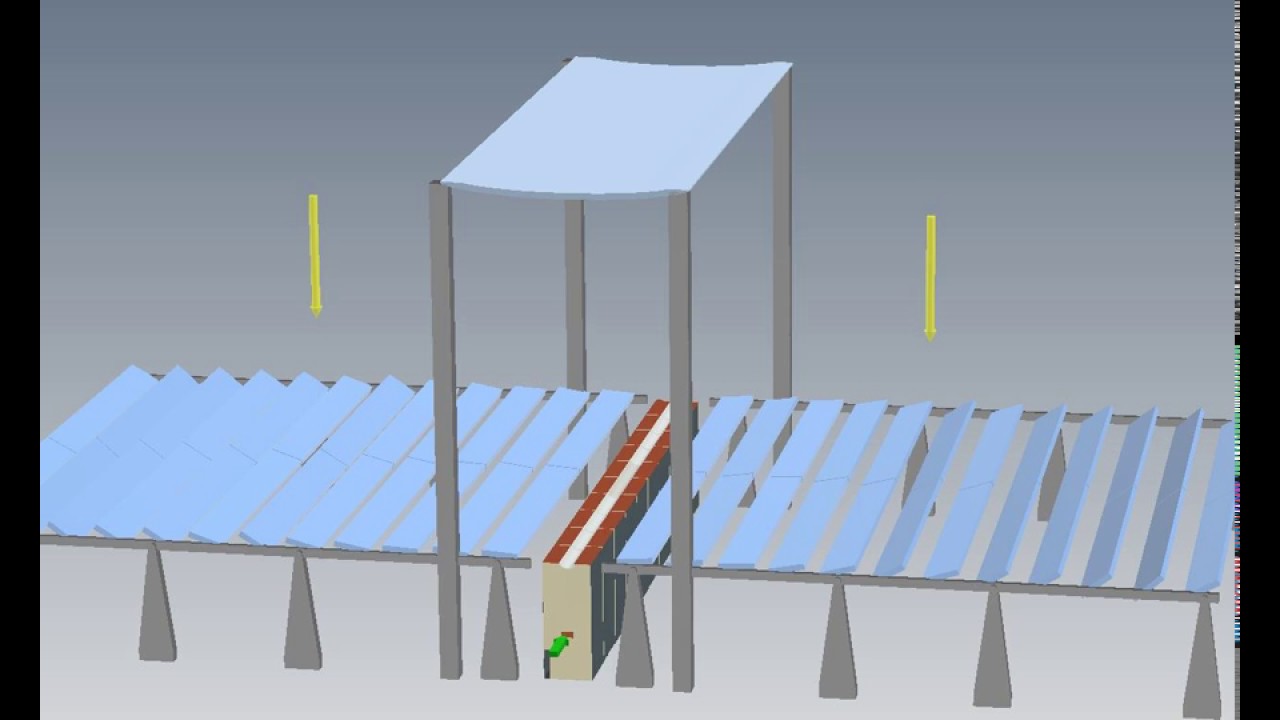 The Energy Systems Engineering group of the Carlos III University of Madrid was formed in 2005 consisting of 3 full professors and 2 PhDs, currently consisting of 1 professor, 9 full professors, 2 visiting professors, 1 Ramón y Cajal, 6 postdocs and four doctoral students, one of them FPI and two FPUs. A total of 19 doctors and four PhD students. The group’s research lines are limited to basically the study of gas-particle systems and to the transfer of heat and mass in absorption machines and main applications concern thermochemical processes, such as gasification, and concentrated solar systems. In the latter line the group works not only on the basic aspects of heat transfer in concentration systems but on the thermomechanical problems of these systems in both plastic and elastic regime.

The research group has addressed problems relevant to concentration technology such as: the fatigue of tubular receptors and steam generators by analysing these problems from both a numerical and experimental point of view.

On the other hand, the group has, from its beginnings, extensive experience in the design of fluidised beds for thermochemical processes. In addition, we have experience in experimental and numerical analyses with the aim of energy optimising fluid-particle systems.

Within the research profile, the group is composed of researchers with analytical capabilities to obtain simplified models of complex problems, numerical for the analysis of numerical and experimental problems in order to validate the models that are developed to take them to a commercial scale.